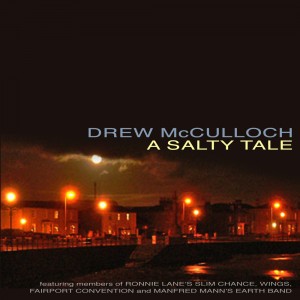 People have kindly called it a lost masterpiece from the seventies. For me it simply brings back a lot of memories of growing up in Ardrossan. Drew McCulloch, 2009