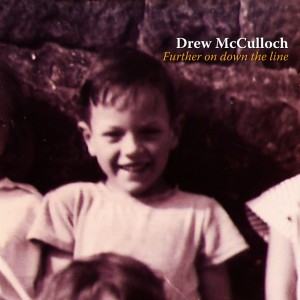 All other instruments, voices and Pro Tools programming by Drew McCulloch.

Recorded at Mayfield Studios Twechar Scotland except for A Song For Scotland, recorded at The Brill Building Glasgow and engineered by Larry Primrose.
Mastered by Andy Walker at The Loft, Ayr (andy@walker832.freeserve.co.uk)
Sleeve design by Stefan Wesley.